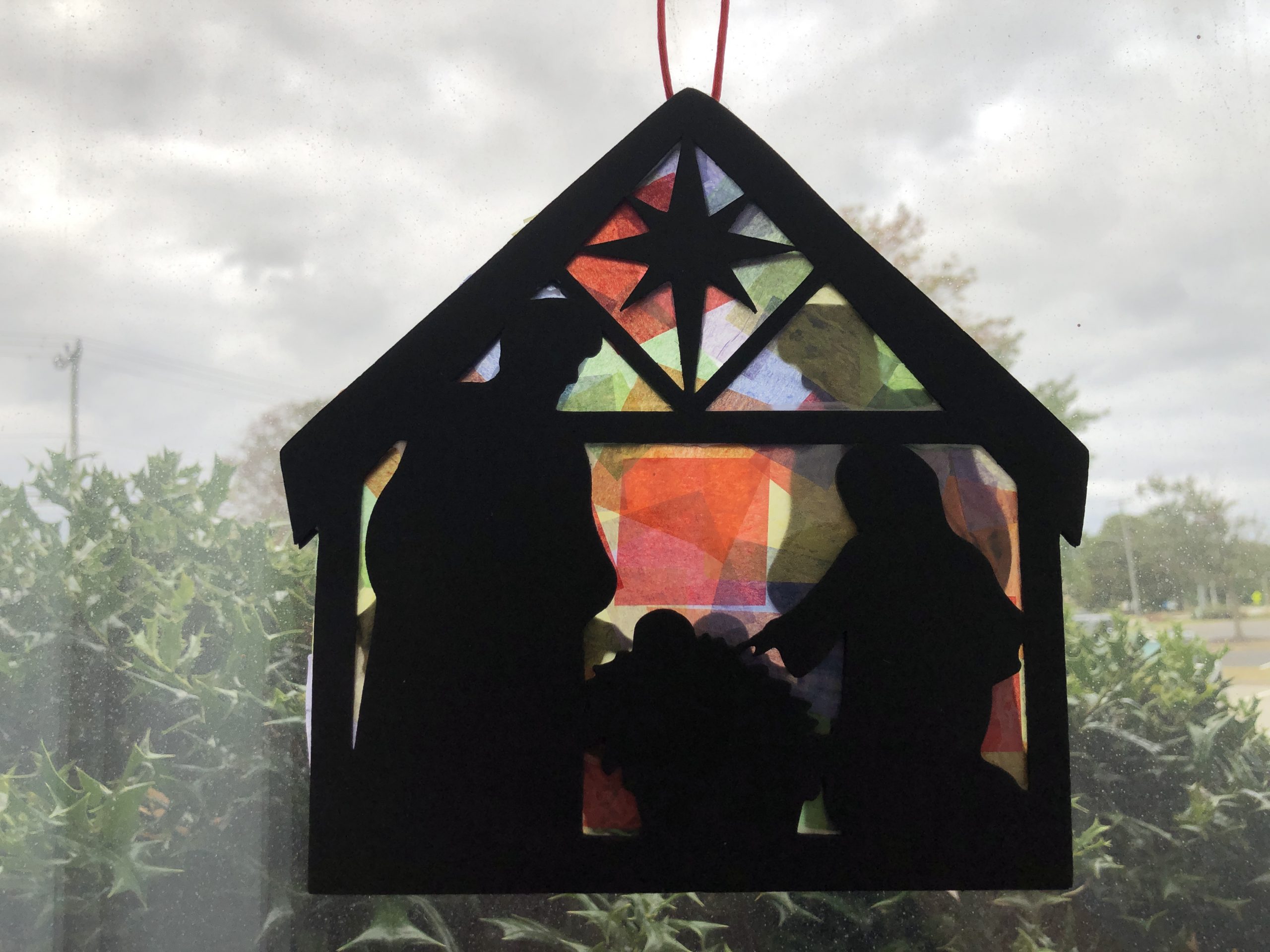 “Each year Jesus’ parents went to Jerusalem for the feast of Passover, and when he was twelve years old, they went up according to festival custom. After they had completed its days, as they were returning, the boy Jesus remained behind in Jerusalem, but his parents did not know it. … After three days they found him in the temple, sitting in the midst of the teachers, listening to them and asking them questions.” (LK 2:41-43,46)

Check out the last time we did a craft for the same readings a few years ago, with a video from Catholic Crafts with Clare!

The following materials have suggested age ranges. Use as you see fit for your family! 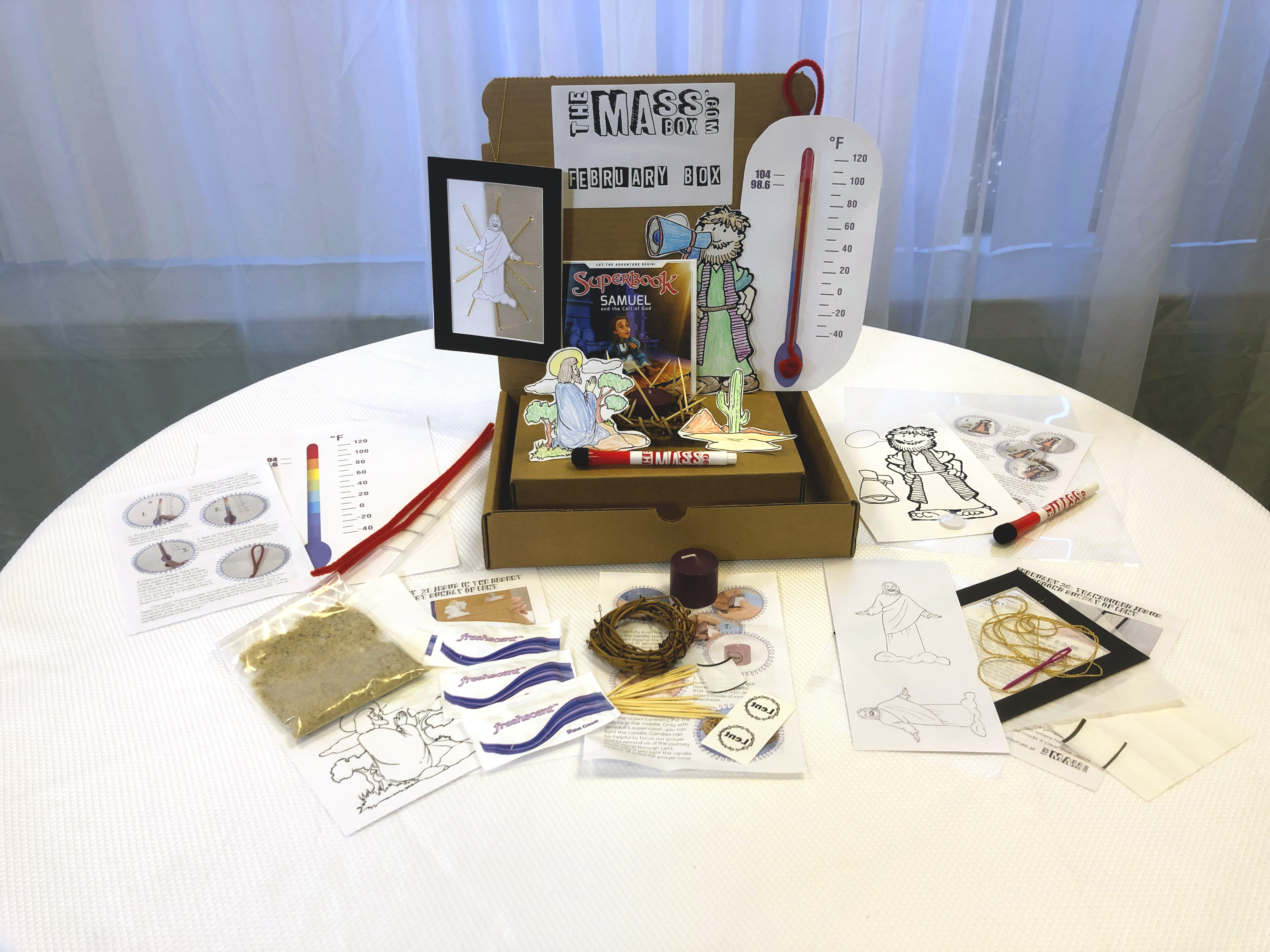 The Solemnity of the Body and Blood of Christ